The Town of Aurora, Ontario was the proud recipient of the Prince of Wales Prize, an award created with the support of His Royal Highness The Prince of Wales to encourage and reward sound conservation policies and practices at the municipal level. Despite unprecedented growth rates in recent decades, Aurora has, since the mid-1970s, adopted wide-ranging initiatives to protect its heritage buildings. Today, 95% of the building stock that existed upon the passage of the Ontario Heritage Act in 1975 remains standing. Mayor Phyllis Morris accepted the award on behalf of the town. 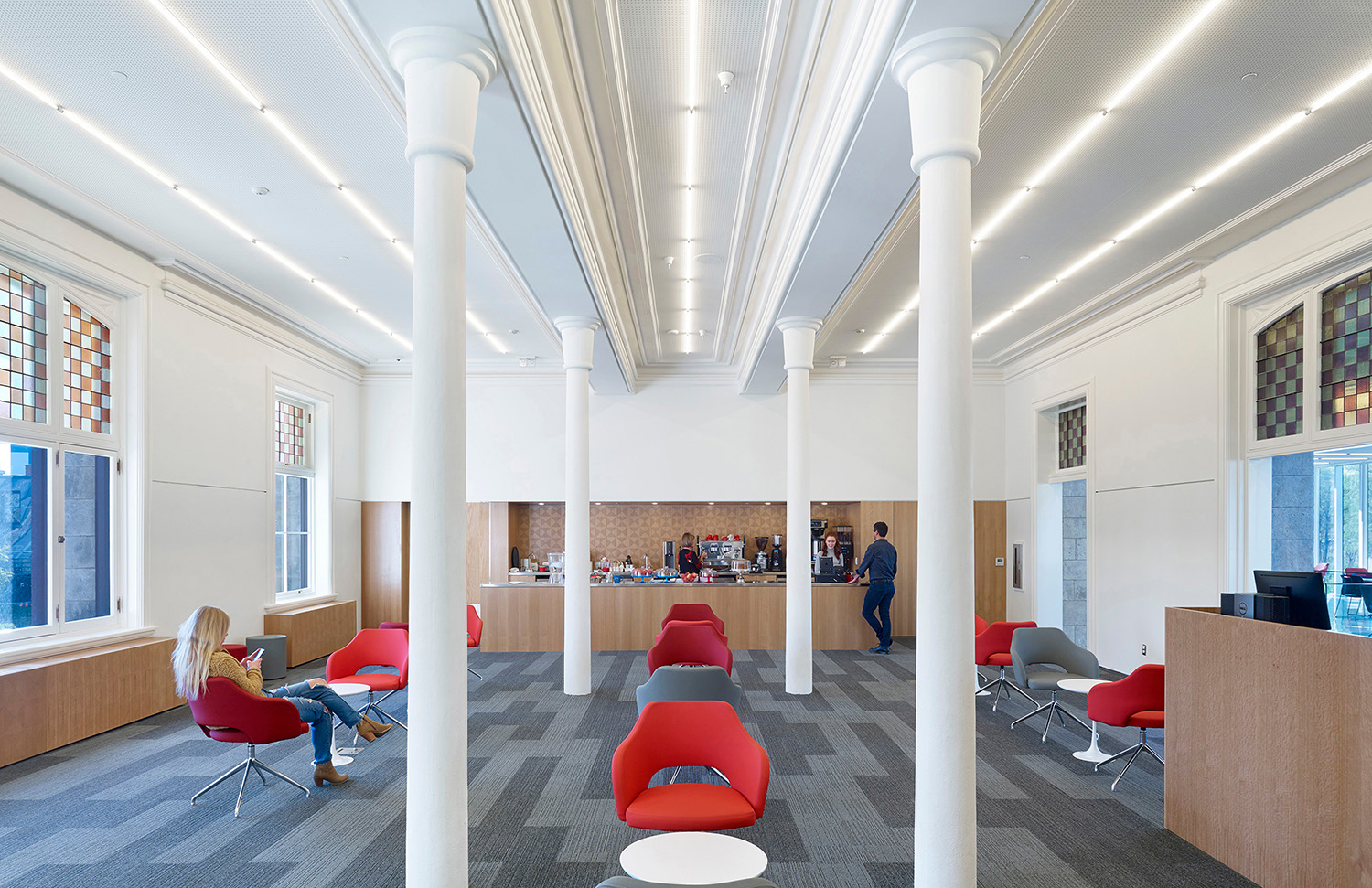 Until 2012, Cambridge’s 1885 masonry post office, listed as a National Historic Site and located on the bank of the...