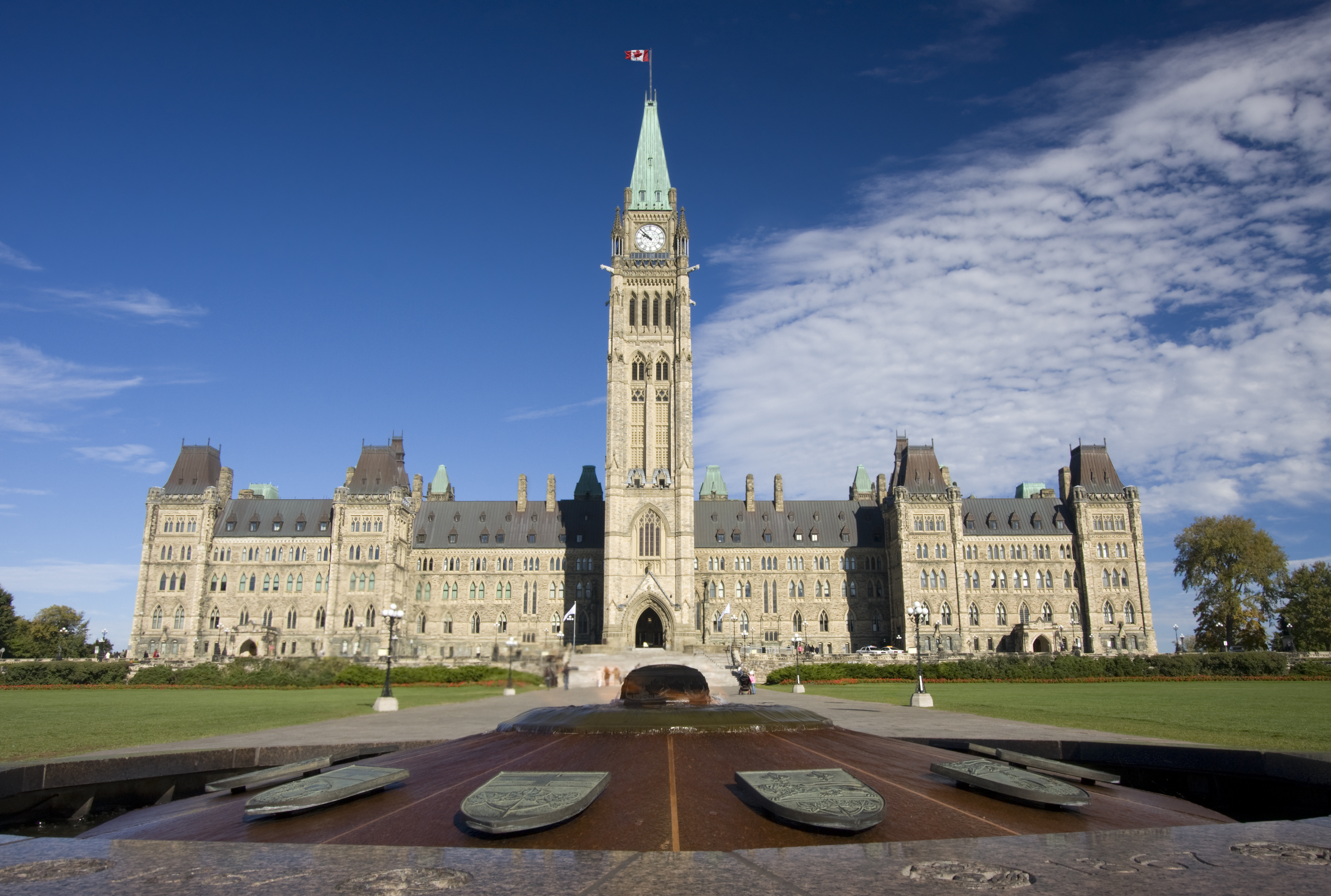 Ottawa, Ontario, February 27, 2018 – The National Trust for Canada says the 2018 federal budget includes limited steps toward improving federal heritage policies and investments. Canada’s heritage sector will be especially disappointed it does not include the long-awaited federal rehabilitation tax credit for historic places.

The National Trust applauds Budget 2018’s investment of $23.9 million over five years to Parks Canada to integrate Indigenous views, history, and heritage into the national parks, marine conservation areas, and historic sites managed by the agency. This measure responds, in part, to a priority for federal action established by Canada’s heritage sector. The budget, however, is silent on renewed funding for Parks Canada’s National Cost-Sharing Program for Heritage Places. This program saw an investment of $20 million over two years (2016-17 and 2017-18), but appears to be falling back to the previous $1 million per year – this will leave National Historic Sites, lighthouses, and railway stations at risk. In stark contrast, Budget 2018 proposes an investment of $500 million to create a Nature Fund in partnership with corporate, not-for-profit and provincial-territorial partners to conserve natural heritage and species for future generations.

The National Trust had hoped the Liberal Government would follow through on its 2015 election promise to consider historic rehabilitation tax credits to encourage investment in commercial, charitable, and Indigenous historic places. The House of Commons Standing Committee on Environment and Sustainable Development supported this tax credit in its report, Preserving Canada’s Heritage, but expressed reservations about the potential cost. The Liberals rejected a Conservative Party private member’s bill that would have established a tax credit.

“Still, the National Trust remains optimistic the Liberal government will establish the tax credit,” says Natalie Bull, Executive Director for the National Trust. “We believe any concerns about the proposed measures can be addressed. There is broad support across federal parties for historic rehabilitation tax credits, so it’s a matter of working out the fine details.”

National and provincial-territorial heritage organizations, Federation of Canadian Municipalities (FCM), Royal Architectural Institute of Canada (RAIC), 58 municipal governments, and thousands of individuals across Canada have expressed support for the tax credit, which has the potential to create skilled green jobs, unlock economic potential and social capital, and help Canada achieve its carbon reduction targets. Over a 40-year period in the United States, the Historic Rehabilitation Tax Credit Program has seen $24 billion in federal credits generate more than $28.6 billion in additional federal tax revenue, and leverage over $131 billion in private investment (a 5 to 1 ratio of private investment to tax credits).

“There is clear consensus on the federal action needed,” says Natalie Bull. “The National Trust looks forward to the Environment Minister’s positive response to the recommendations in the Preserving Canada’s Heritage report, and to working with the government to see the implementation of a full suite of federal measures for Canada’s historic places.”

While the budget signals some federal recognition of the need to expand its role in saving Canada’s historic places, much more needs to be done. The federal government can show leadership by providing consistent, substantial funding for the 736 National Historic Sites, 92 lighthouses and 160 railway stations eligible for the National Cost-Sharing Program for Historic Places. In addition, federal historic rehabilitation tax credits would have a dramatic impact in Canadian communities small and large, changing the economic fundamentals for renewing historic places and helping make landmarks, not landfill. Structured broadly, these tax credits would stimulate investment not only in income-producing historic places, but also those owned by Indigenous peoples, homeowners, charities, and NGOs.

In fall 2017, Canada’s heritage sector (including national, provincial/territorial, and municipal organizations), municipal governments, and thousands of individuals, called on the federal government to provide comprehensive support for Canada’s heritage places. They asked that priority be given to measures that would have the most tangible and immediate positive impact for the greatest number of rural and urban places in Canada, and a proven spin-off effect for the environment and our economy:

These key priorities from the heritage sector were echoed in the recommendations in House of Commons Standing Committee on Environment and Sustainable Development’s report, Preserving Canada’s Heritage: The Foundation for Tomorrow tabled December 2017.

The National Trust is looking forward to our Year of Action to #changethegame4heritage and ensure long-awaited federal action is taken for historic places. Learn more here.