The Hamilton and Scourge were initially named the Diana and the Lord Nelson respectively, before the War of 1812. They were not large specialized war vessels; instead, they were simple merchant ships that were pressed into service for the American Navy just prior to the War of 1812.

Long before the sinking of the Titanic, the Hamilton and the Scourge, capsized in Lake Ontario in 1813. Today, these unique shipwrecks are the only complete 1812 warships in the world and rest under 300 feet of water. Using first-hand accounts and sonar technology, these wrecks have been found and investigated.

Visit the wrecks, learn about underwater archaeology, and step back in time to the War of 1812 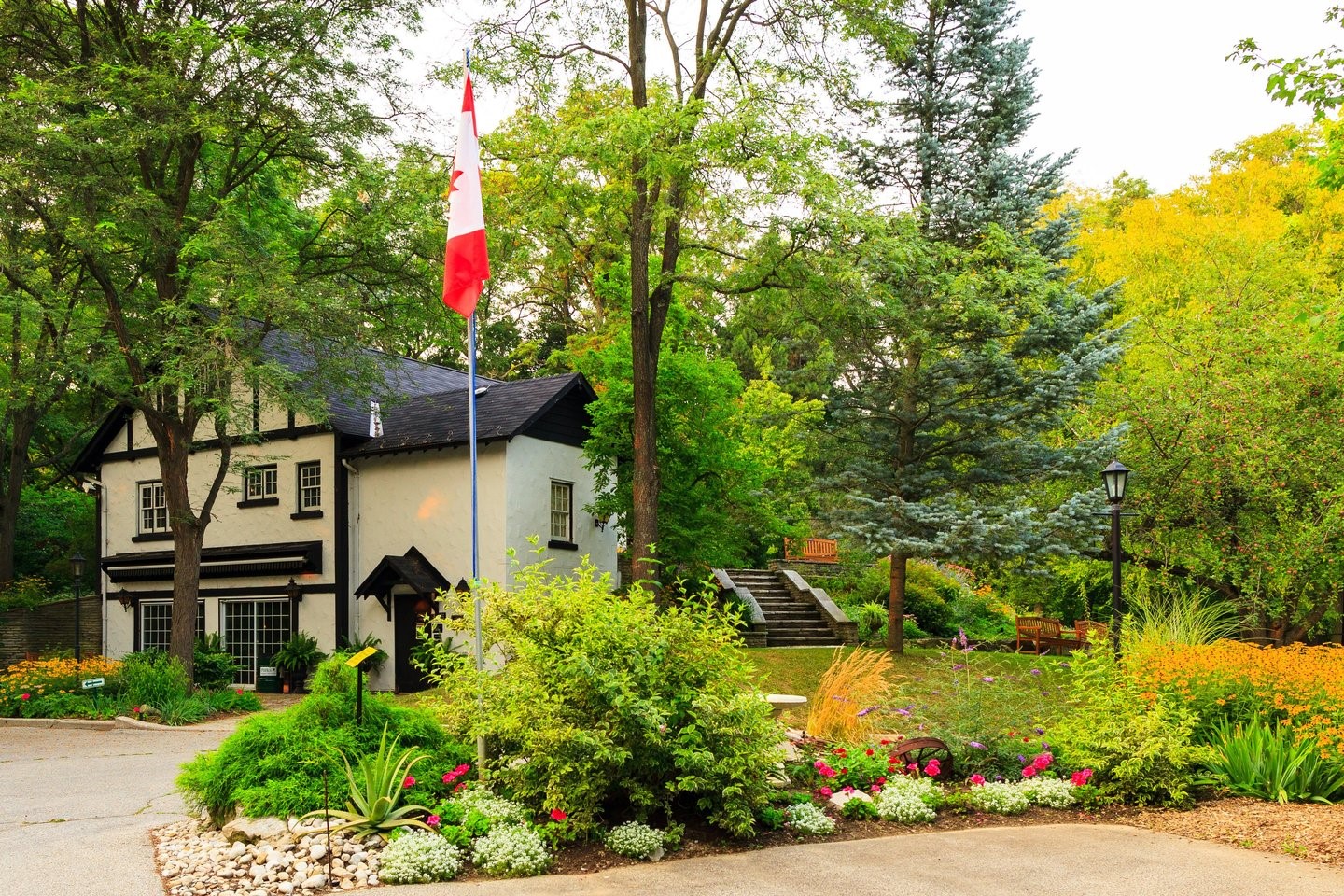 Fieldcote is a cultural heritage centre with an emphasis on the collection, preservation and exhibition of local history, the promotion... 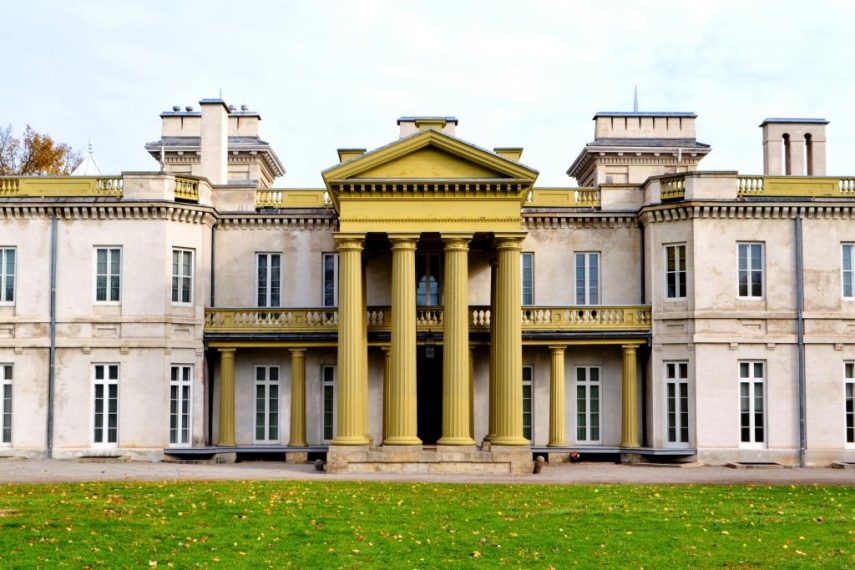 Experience a guided tour of this 40-room Italianate-style villa built in the 1830s on Burlington Heights; the former site of...