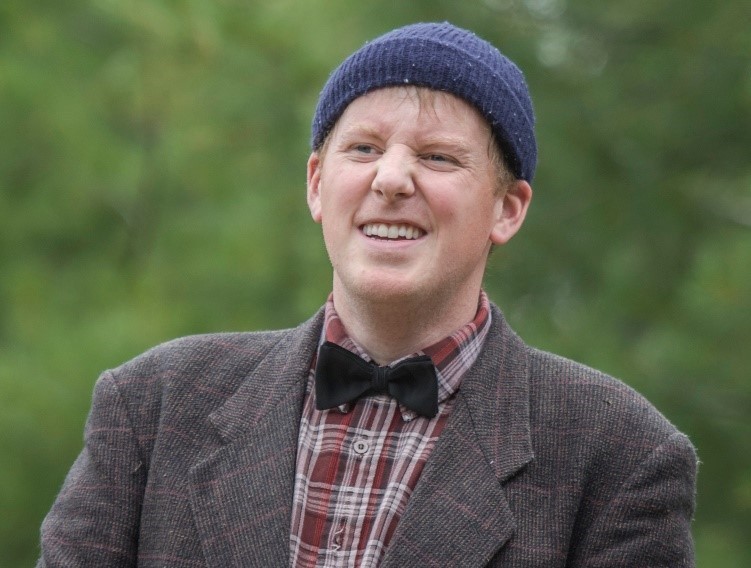 Shawn McCarthy never imagined he would be working for 20 years with Friends of Beaubears Island, a non-profit historical organization in Miramichi, New Brunswick, but he’s glad he did. Starting as a summer student in 2001 and now the executive director and sole year-round employee of Beaubears, McCarthy has brought innovative ways to share the island’s history with visitors, through storytelling and on-site character-based re-enactment. The Island is most famous for being the site of an Acadian refugee camp during the French and Indian War, and with its interpretive centre, you can meet characters who inhabited the island from early French fur traders to various shipbuilders.

“With few buildings, we really just have the stories of the people who lived there,” McCarthy explains. A lot of the folks who work with him play the same characters season to season, building a real sense of who they were and the history of the island. “It makes it real for people,” he says. “To be able to embody those stories and have people bring them to life, as it were, has really stepped up our game, and really offered something different than what other historic sites have done.”

Surprisingly, McCarthy’s experience in theatre is minimal. He participated in plays in high school and university, but his professional background is in history. His love for drama truly began on Beaubears. It’s his passion and devotion to the island that make his performances so enjoyable to watch.

McCarthy envisions Beaubears Island as part of an interconnected web of heritage sites, spanning New Brunswick, Eastern Canada, and across the country. “There’s always bigger hills to climb, and there’s always things that keep me interested and keep me engaged. I like to think the best has yet to come.”

Beaubears Island is is part of our Passport Places program, a National Trust for Canada membership benefit where members get complimentary access to these beautiful places, as well as 1000+ National Trust Places abroad.
Become a member today! 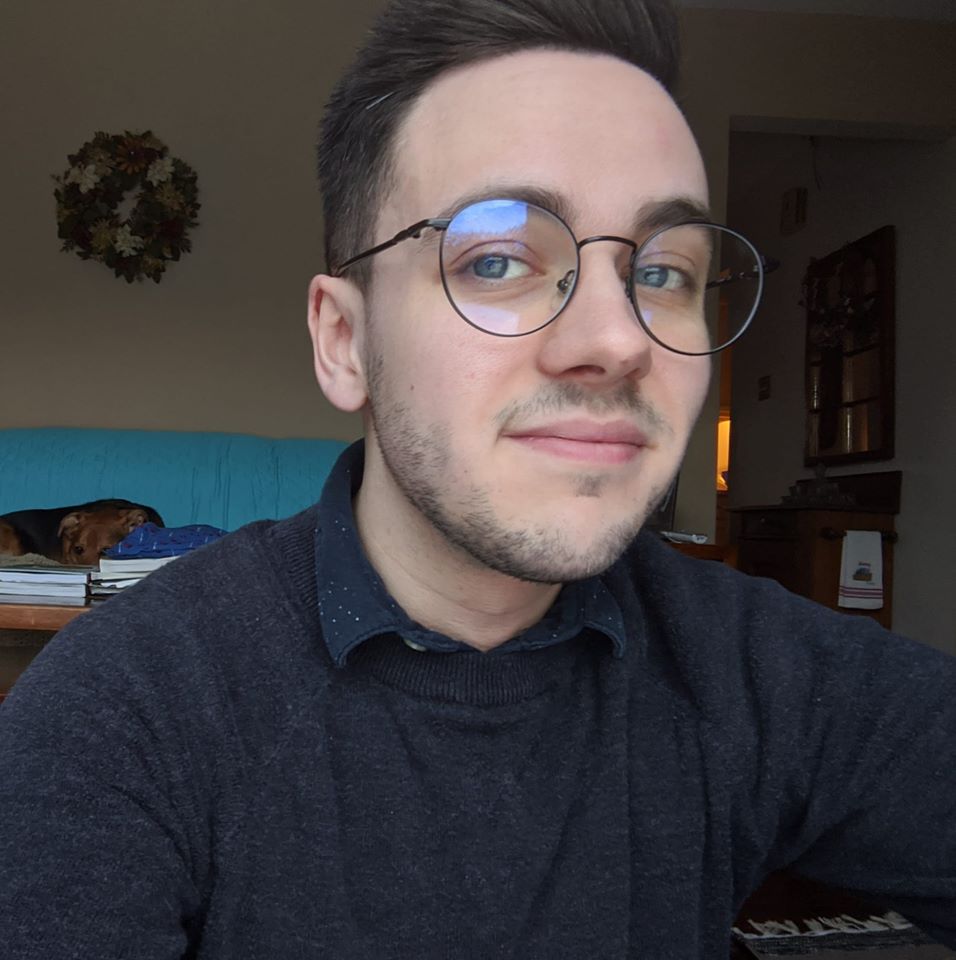 Dylan was an intern at the National Trust for Canada during Spring 2020. He did his work placement at Trust for the Professional Writing program at Algonquin College.