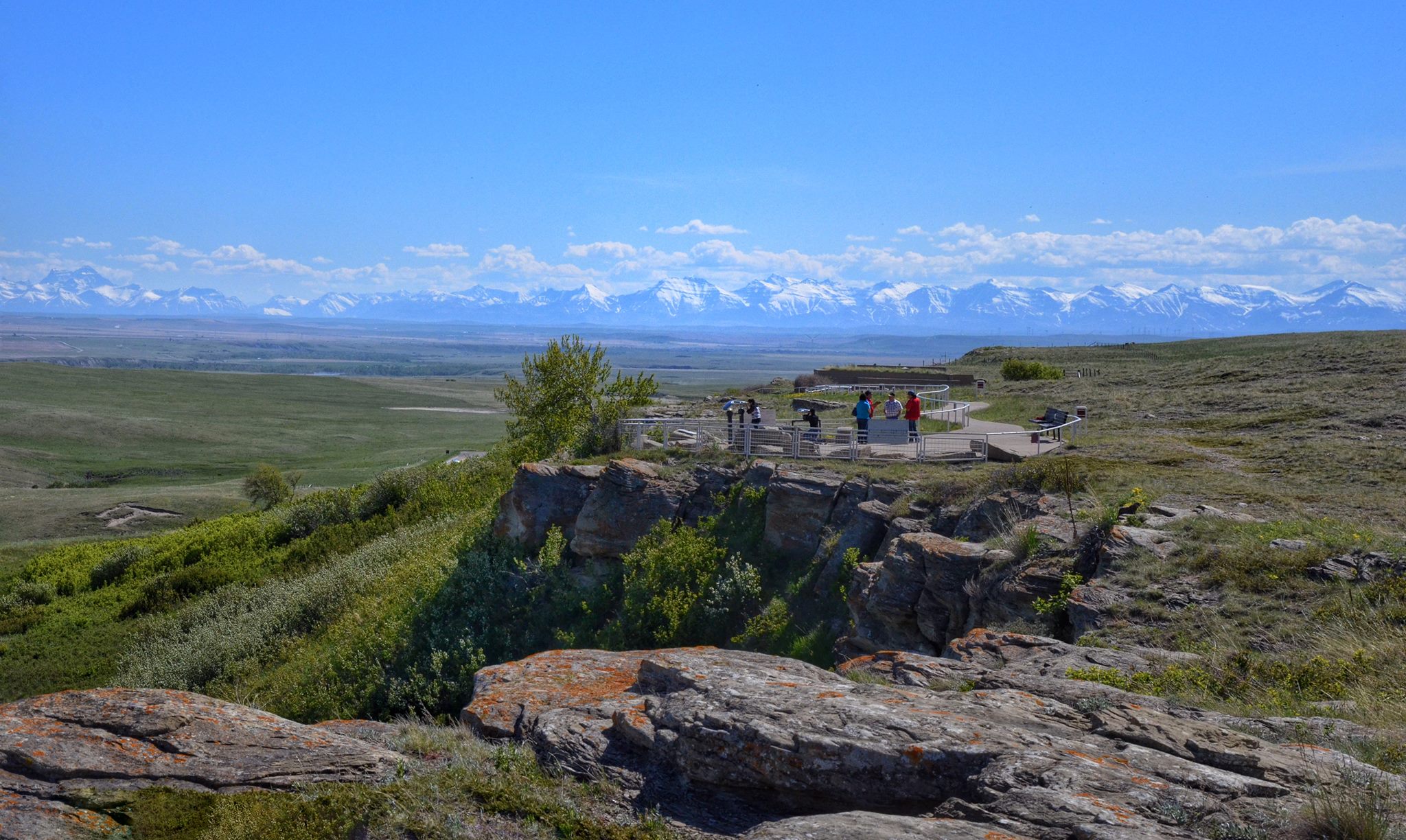 As of July 2019, Canada is celebrating a new cultural UNESCO World Heritage sites in Canada – Writing-on-Stone/Áísínai’pi, located in Alberta. It is one of 10 cultural sites, ranging from the depths of wilderness to bustling cosmopolitan centres, highlight the history of Canada’s inhabitants going back as far 6,000 years ago. Learn about all ten of our cultural UNESCO sites in this quick photo story.