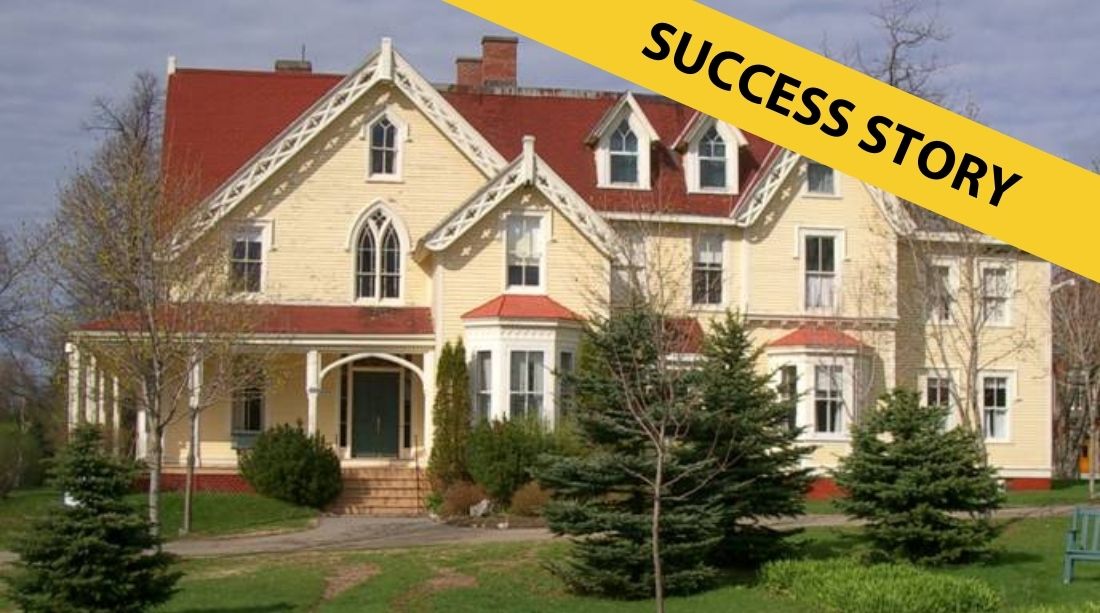 The 135-year-old South House is not only the oldest building on the campus of Rothesay Netherwood School but also one of the oldest surviving heritage buildings in the town of Rothesay, N.B. itself. (Its sister building, North House, was demolished in 2001.) Resplendent in white gingerbread trim, the cream-coloured converted mansion with Gothic windows, used as an administration building for some years, now represents one of the most important pieces of the school’s and the province’s history.

The school’s Board of Governors had voted in favour of demolition in order to make room for a new administration building. Several community groups and members of the alumni have risen in defence of the building, including the Town of Rothesay’s Area Heritage Preservation Review Board and The Rothesay Area Heritage Trust. Every effort has gone into having the Board reconsider their decision. Many members of the alumni have pledged their support – financial and otherwise – to help restore and maintain this significant heritage building. 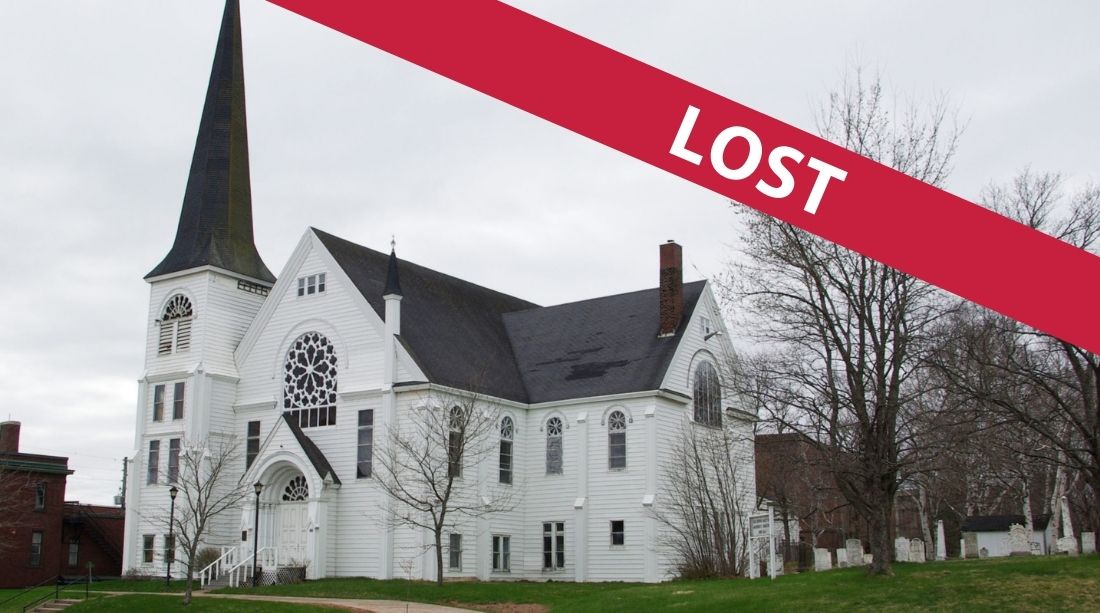 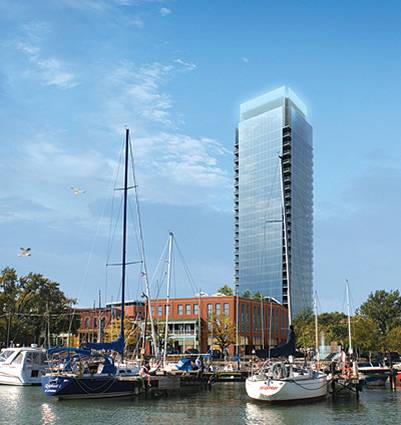 Background: Only months after it was formerly designated under the Ontario Heritage Act, Port Dalhousie’s heritage conservation district is being threatened...