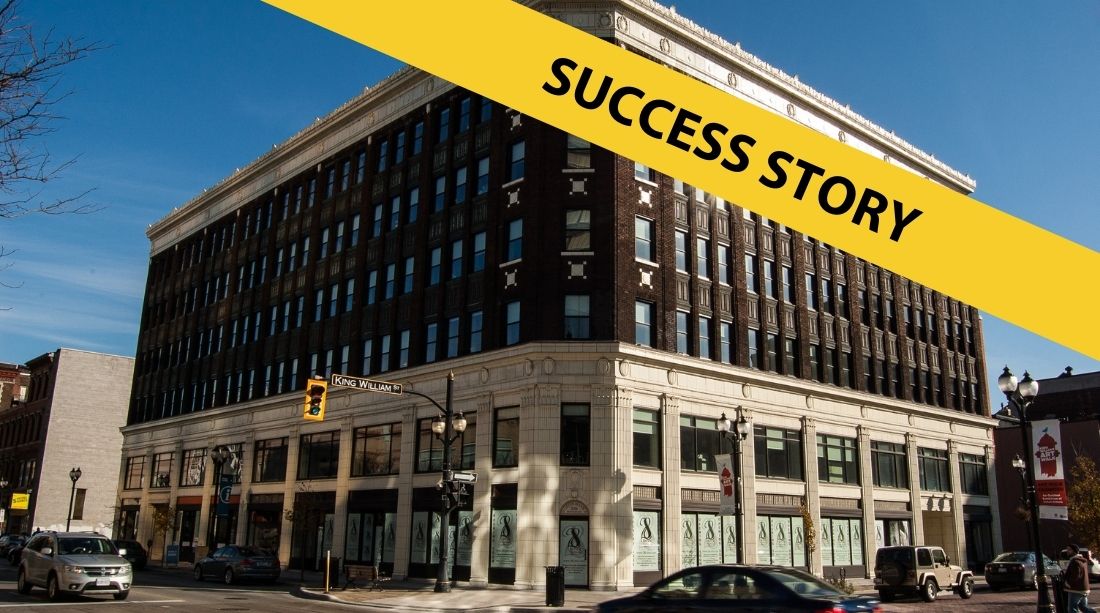 Update: This endangered site was successfully rehabilitated thanks to a team of creative and dedicated people. Inclusion on the list helped to bring national awareness to the plight of this historic landmark. Read more about the good news story here.

With the proposal to redevelop the Lister Block at least six months behind schedule it is feared that Hamilton’s oldest surviving major retail/office complex, with a large interior arcade and impressive example of the decorative use of terra cotta, may yet be demolished.

For nearly 15 years the six-storey downtown landmark built in 1913 has been left vacant and abandoned. Today its badly deteriorated condition attests to that neglect.

Described as “an icon of everything that has gone wrong with Hamilton’s downtown” the Lister tells a story of owner abuse and municipal negligence that is repeated in cities across the country.

Last May, a 15-year, $30 million lease was approved by city council guaranteeing a tenant for the Lister. According to LIUNA (Laborers’ International Union of North America), who purchased the site in 1999, it was the lack of a “Triple A” tenant that had delayed its development plans for the site; financial institutions would not invest without that guarantee. (In 2000, a revitalization plan fell through when Ottawa chose to construct a new federal building instead of using the Lister).

According to councillor Bob Bratina, the city’s leasing agreement with LIUNA was conditional on the developer preserving the building. A LIUNA representative states that no formal lease has been signed and that at no point did it state that the building would be preserved.

It’s a familiar story: The owner/developer does not maintain the building and it slowly deteriorates over time; municipal property taxes are not paid; the city does not enforce the property standards bylaw; and financing of improvements are dependent upon a guaranteed tenant.

Will this potential asset be reduced to a liability? 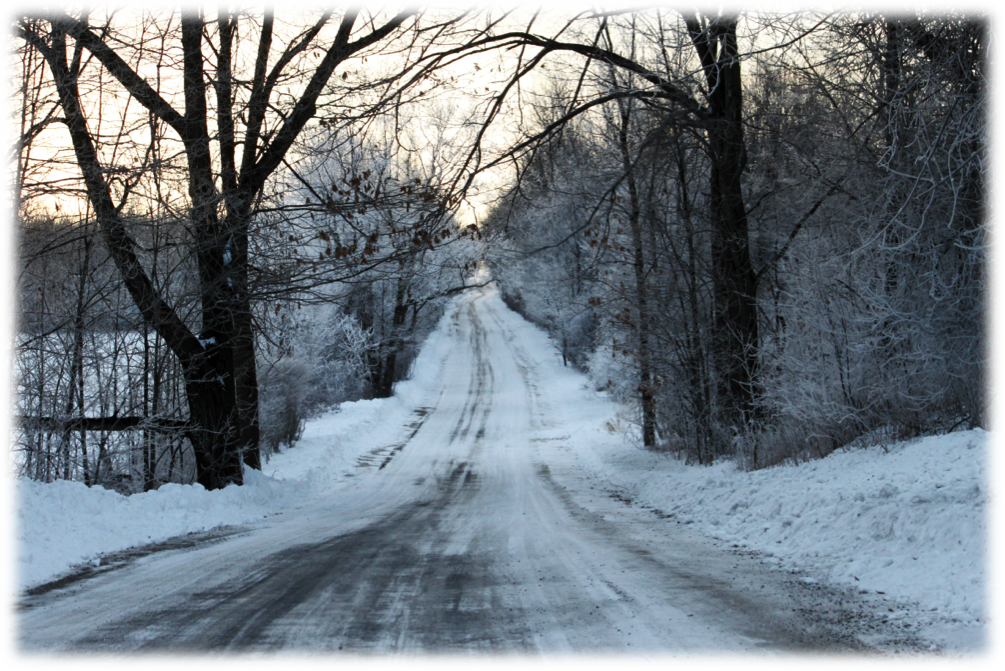 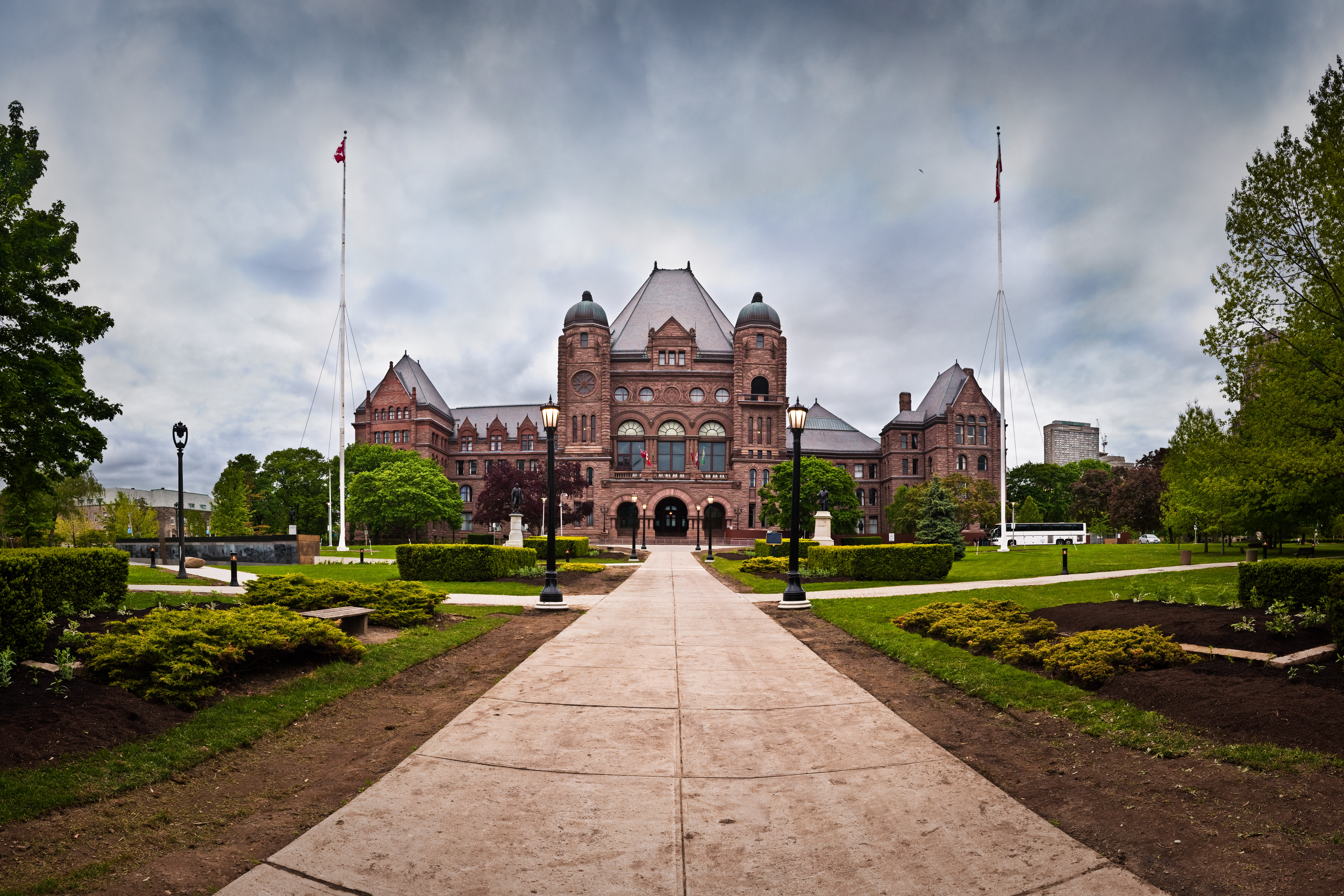