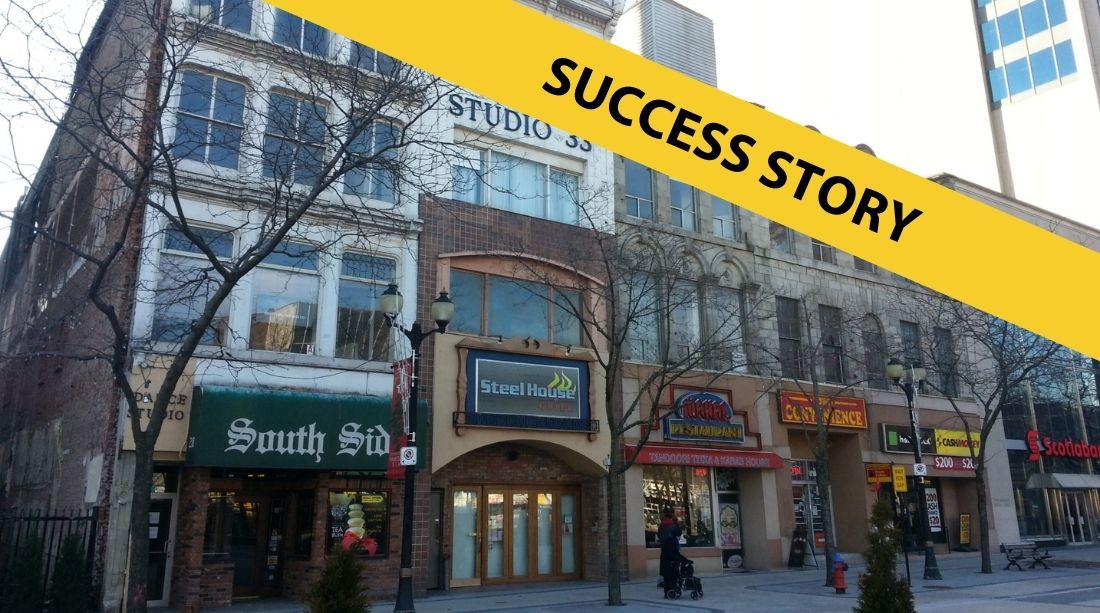 THREATENED DUE TO QUESTIONABLE CITY DEAL WITH DEVELOPER

Numbers 24 and 28 King Street East make up part of an intact row of historic buildings that line Gore Park, located at the heart of Hamilton’s civic and commercial core. Although modified at street level, the buildings—dating from 1876 and 1874 respectively—have intact upper floors that contribute to the unique downtown street wall which includes pre-confederation commercial structures. Together they help define the character of Gore Park and are considered by many to be integral to the area’s rejuvenation.

The Municipal Heritage Committee, with support from the Architectural Conservancy of Ontario (ACO), made recommendations that the entire block be designated under the Ontario Heritage Act (OHA). However, the City reached an agreement with the owner, Wilson-Blanchard, not to designate the block in exchange for a promise not to demolish numbers 18-22 (according to the owner their façades would be retained), while full demolition of the two Victorian-era buildings could proceed—despite there being no immediate site plan for redevelopment. A demolition permit has been issued.

ACO has written five times to Michael Chan, the Ontario Minister of Tourism, Culture and Sport, who has the power under the OHA to intervene, but to no avail. Last month, David Blanchard told CBC Hamilton that he would be open to saving the façades if the City came forward with financial support, but by mid-June he reported that no action had been taken.

A demolition crew has been hired and hoarding will soon be installed.

A petition has been created asking City Council to call an emergency meeting to require that Wilson-Blanchard retain the façades so they can be incorporated in future designs for the site.

On July 4, ACO wrote to the Mayor and Councillors requesting that all four buildings, numbers 18 to 28 inclusive, be designated under the Ontario Heritage Act.

UPDATE: In December 2013, City Council finally voted to grant heritage designations to numbers 18-28 King Street East, voiding demolition permits issued earlier that year. Along with the designation came a $1.1 million dollar pledge to save the buildings. The developer immediately launched an appeal of the decision which will be heard by the Ontario Conservation Review Board. A pre-hearing is scheduled for October 2015.

UPDATE: A hearing of the appeal of City Council’s heritage designations is scheduled for April 2016.

UPDATE: In April 2016, the developer submitted an amended proposal which would preserve some heritage elements of 18-28 King Street East. Under the new plan, the facades of 18-22 King would be preserved, but 24-28 King would be demolished. Speaking with The Hamilton Spectator, the developer’s lawyer said that 24-28 King had fewer heritage elements worthy of preservation and had deteriorated beyond repair. 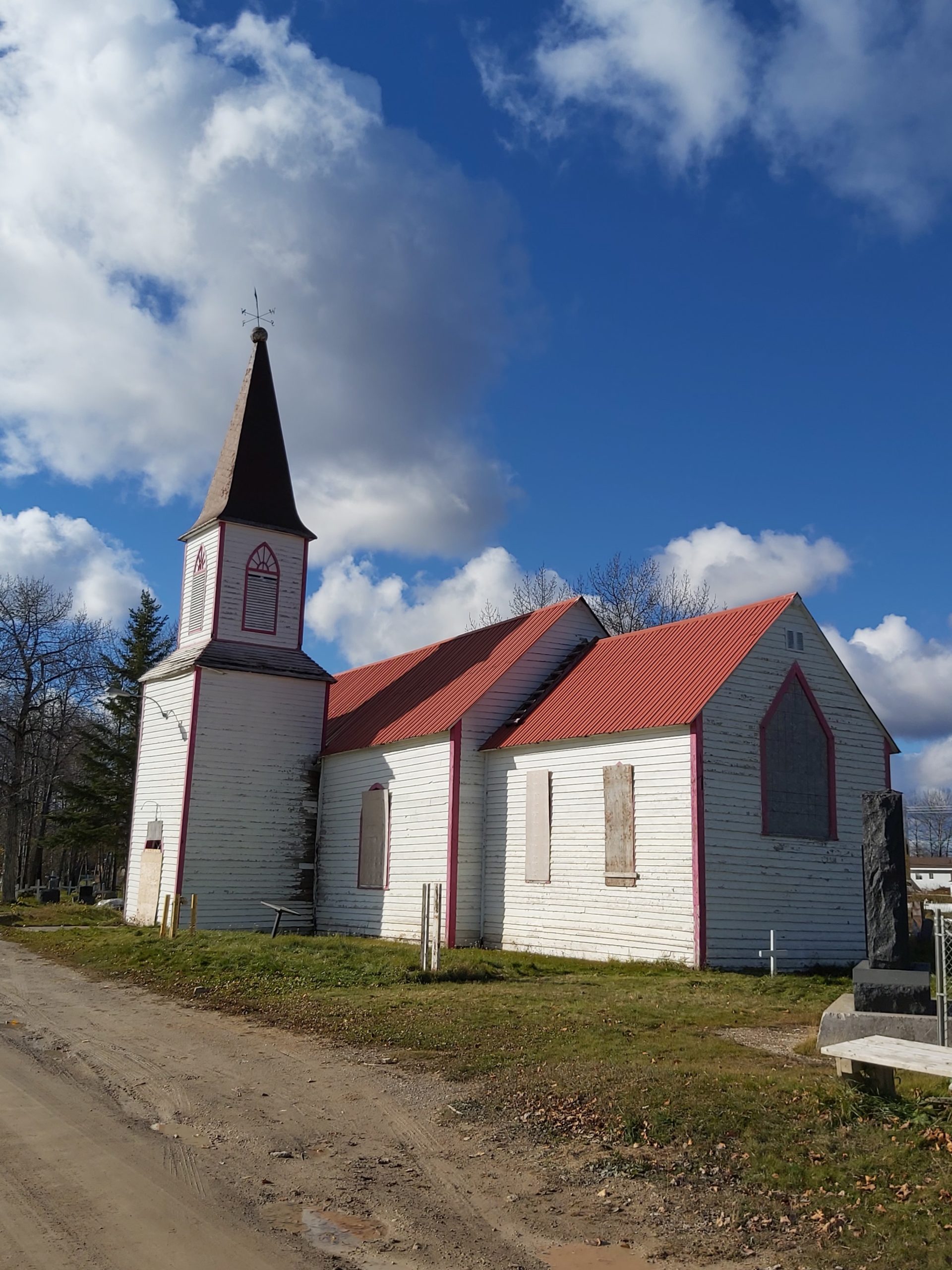 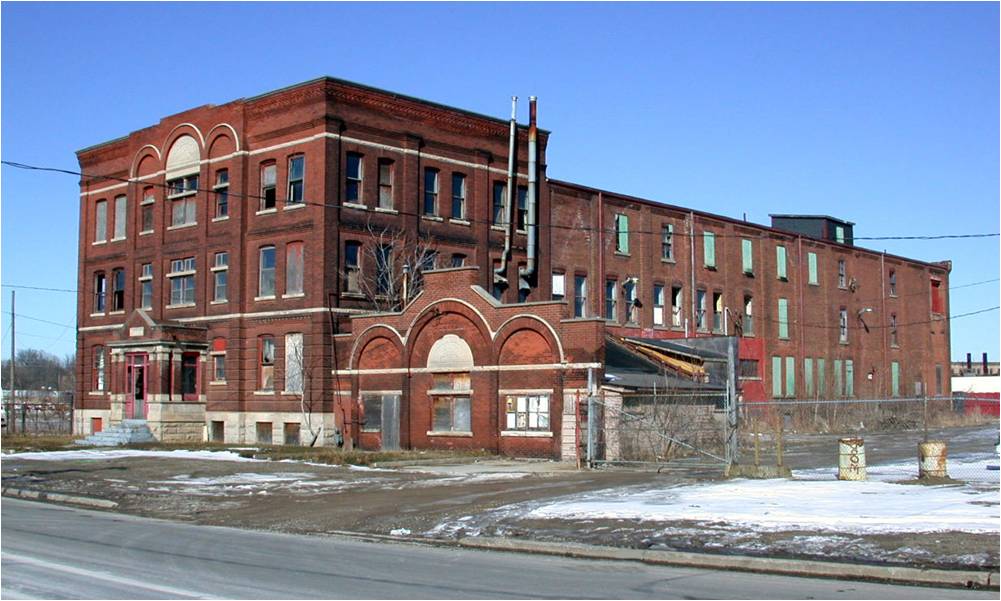